In 1959, the company merged with Best Foods, Inc. In 1997, the company spun off its corn refining business, retaining the Corn Products International name, while the remainder of the business was renamed Bestfoods. 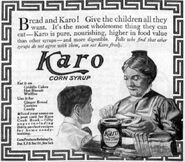 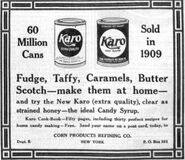