PepsiCo, Inc. (2001-present)
The Quaker Oats Company was founded on September 21, 1901 following the reorganization and consolidation of the American Cereal Company with the Great Western Cereal Company in Chicago, Illinois. Its industry is food processing and its headquarters have remained in Chicago, Illinois. Its frozen food industry was spun off and sold to Aurora Foods in 1996. The company was acquired by PepsiCo, Inc. in 2001.

It bought Puss 'n Boots Cat Food from the Coast Fishing Company in 1950. In 1995, it was sold to Del Monte Foods before being dropped soon after. It was relaunched by Retrobrands U.S.A., Inc. in 2011. 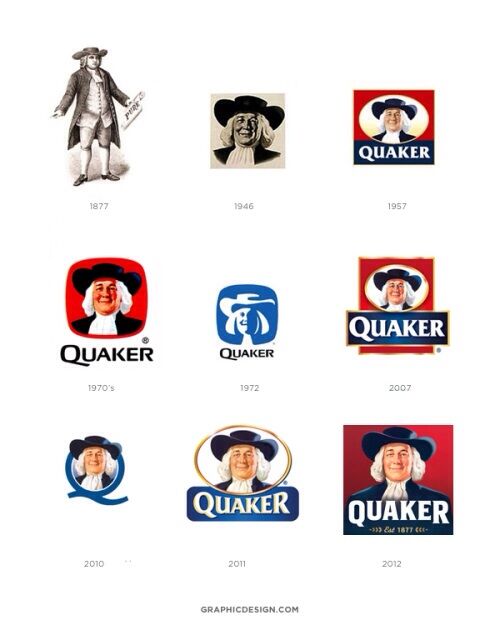