1986
The Radio Corporation of America also known as RCA was founded on October 17, 1919 from the assets of the Marconi Wireless Telegraph Company and Pan-American Telegraph Company formed by the General Electric Company. Its industry was electronics and its headquarters was in New York City, New York. It was owned by General Electric until 1930. It was again acquired by GE in 1986 who divided the company up. The company doesn't exist anymore but is still branded by a number of companies. 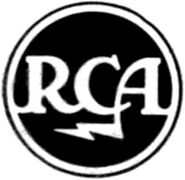 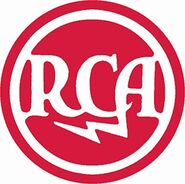 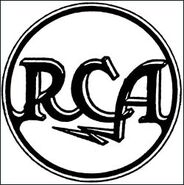