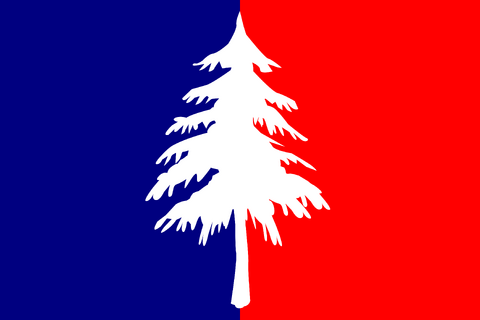 Wikination is a wiki about a fictitious country, Lovia. Everybody can edit the pages on this wiki and can cooperate in our community. Every user can create or modify articles about this country. Think of people's biographies, articles of companies, products,…